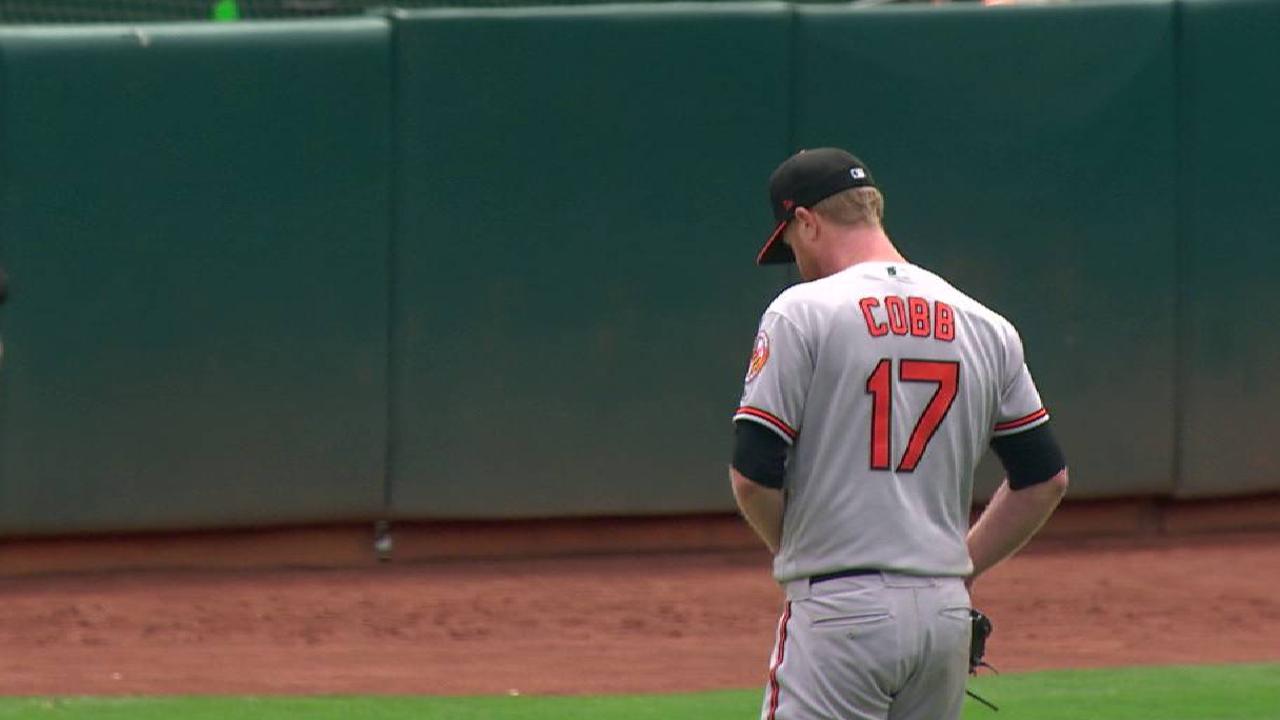 After getting a late start to the season due to his belated signing out of free agency, Alex Cobb is finally starting to feel like himself again. And it's starting to show. 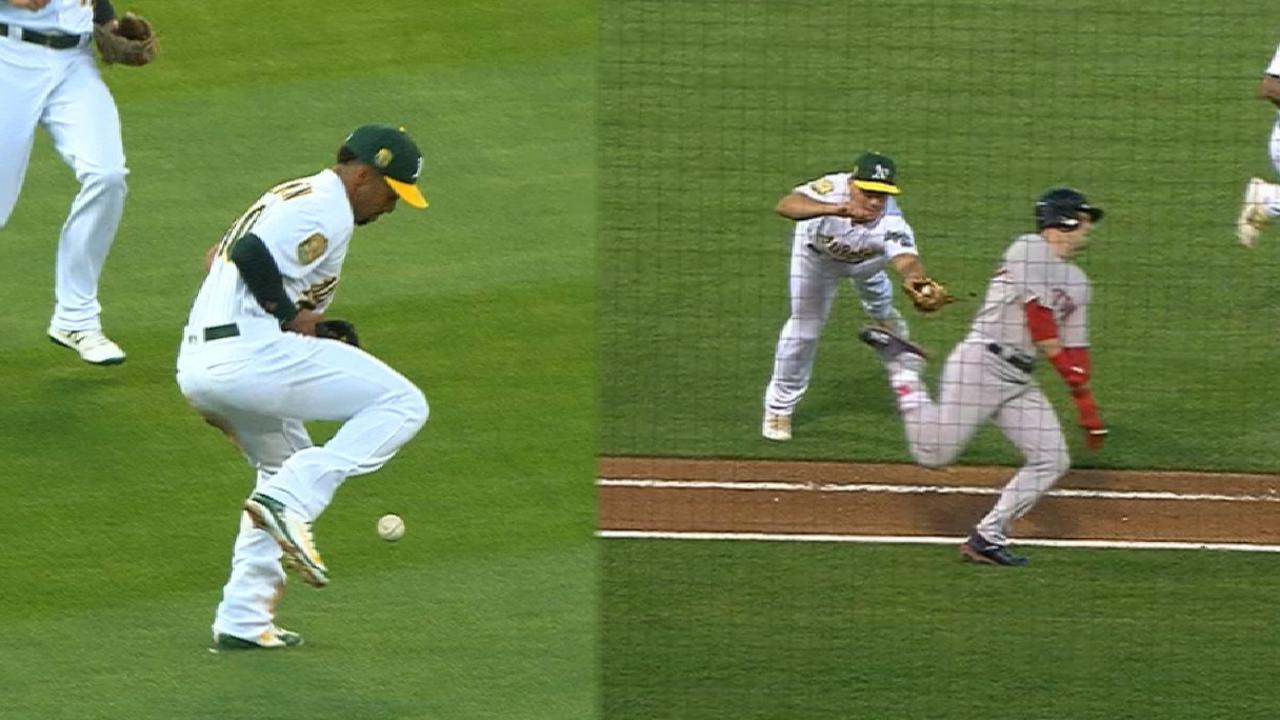 The Red Sox were looking to become the sixth team in the modern era to win 18 of its first 20 games, but instead, history took the form of A's left-hander Sean Manaea in a 3-0 loss to Oakland on Saturday night at the Coliseum.

It only took one play for the Christian McCaffrey show to pick right back up where it started — and this time, on the biggest stage in college football, the entire nation was definitely watching. 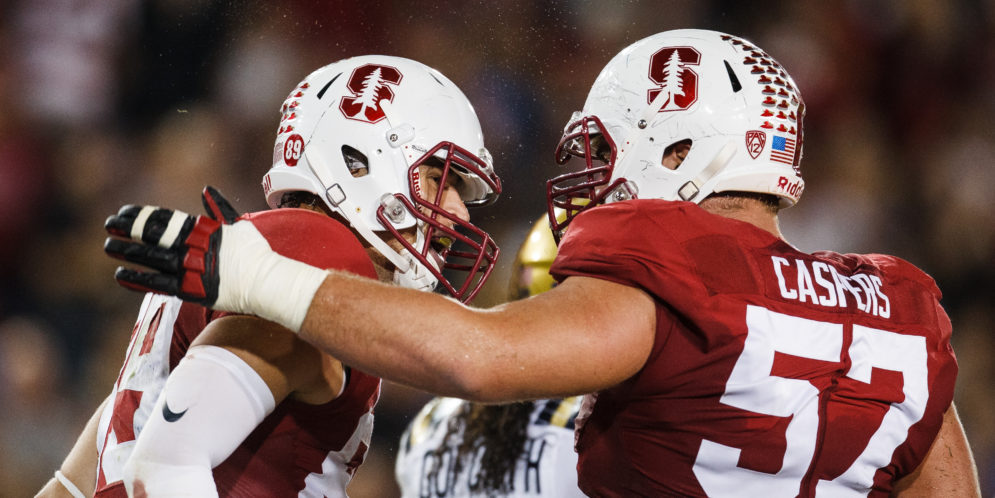 Christian McCaffrey gets all the headlines and magazine covers, and Ryan Burns gets all the media buzz as Stanford’s newly minted starting quarterback, but everyone around The Farm knows the universal truth that football games are, first and foremost, won and lost in the trenches. 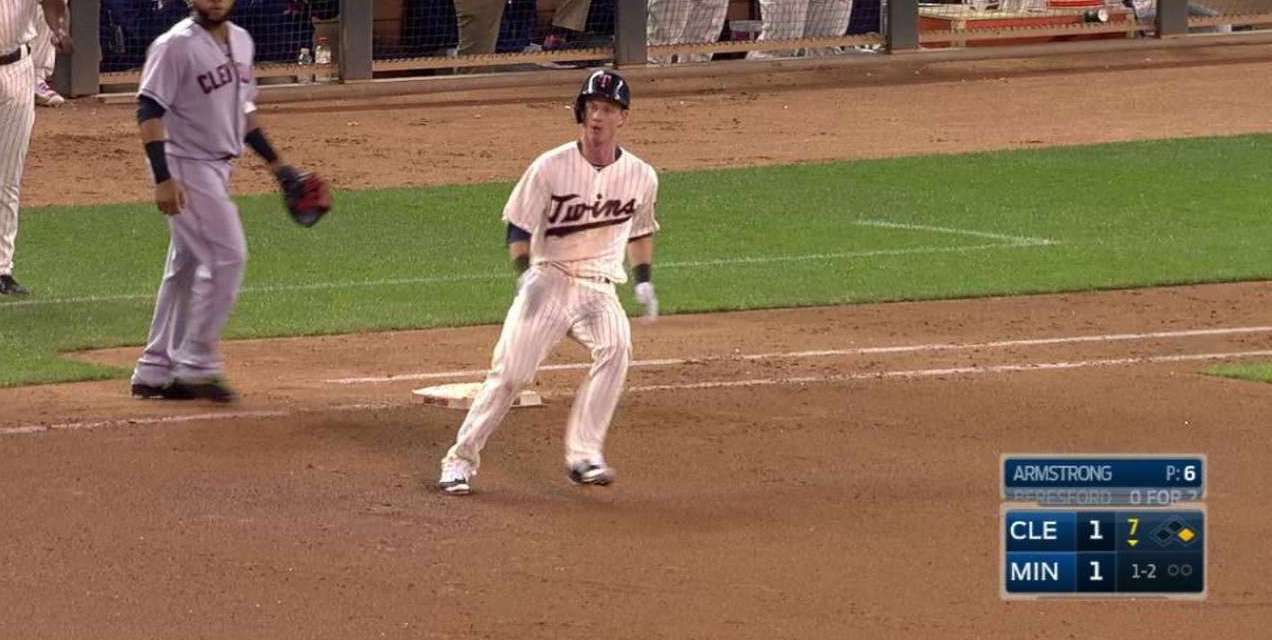 It took James Beresford 1,070 games and 10 seasons in the Minor Leagues to finally get his long-awaited call to the Majors. It only took him one start with the Twins to get his first big league hit. 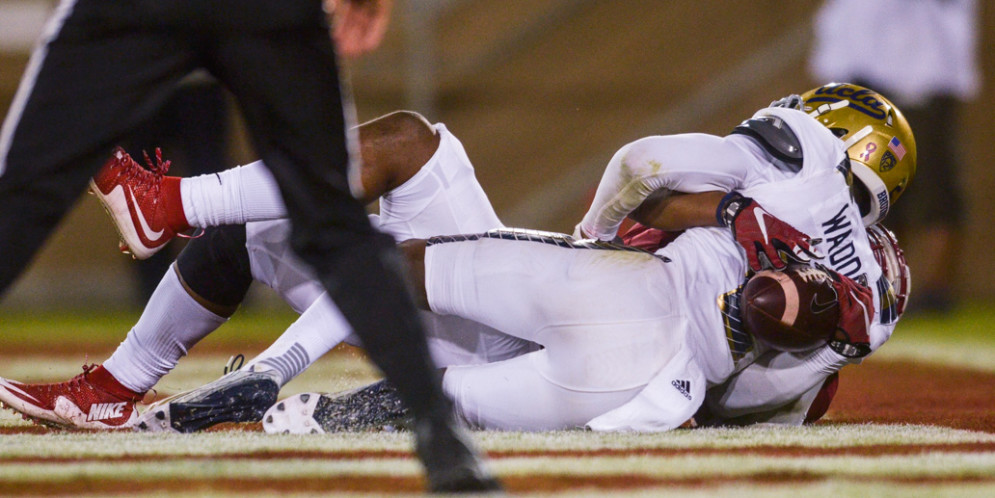 ‘The Catch’: The background and historical context of Owusu’s remarkable snag

Watch out, Odell Beckham, Jr. There’s a new “catch of the century” in town, and it belongs to Stanford junior Francis Owusu.